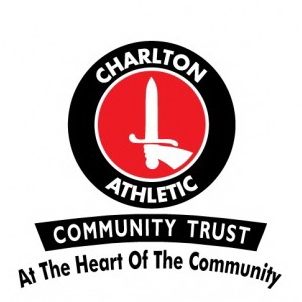 Using the power of football Charlton Athletic Community Trust (CACT) work in partnership with the local communities to empower individuals to improve their lives and own environment. Launched in 2009 after the club were successful in the London’s tonight people million competition, Charlton have seen over 100 players come through the doors.  Players take part in a number of fun events, including matches against other DSActive teams. Charlton’s charity walks have also been very successful, raising awareness of what the Upbeats do and how successful they are.